If you need to contact the Passport Office about a British passport application, phone their general enquiries contact number 0300 222 0000.

HM Passport Office is the administrative department in charge of dispensing passports for British citizens. Headquartered in Liverpool, it is the sole issuer of the British passport.

Formally established in 2006, HM Passport Office consults with the General Register in order to provide the vital documentation. Every year, British citizens both at home and abroad are issued 5 million passports, making the Passport Office one of the busiest and most efficient departments within the network of UK government departments.

In spite of recent backlog setbacks in the face of blanket IT upgrades, HM Passport Office remains generally well-regarded and reputable for its high standards of service.

Are you curious about applying for a passport, and want to know current waiting times for example?

Her Majestys Passport Office (HMPO) is a sub-department of the UK Home Office, which deals with the provision and renewal of passports to British citizens. Having operated in one form or another for over a century, the modern passport office has its headquarters in Liverpool together with call centres and regional offices in Southport and London.

In early summer 2014, the future viability of the present structure of HMPO was brought into question when massive backlogs were exposed to the outrage and concern of those who had booked travel. An unidentified whistleblower within the organisation gave evidence to the press that boxes of applications have simply been left unattended for months at a time. Lengthy processing times, especially among overseas applications, have been reported as ranging up to an entire year.

Despite the recent difficulties, the Passport Office continues to process many thousands of applications successfully year by year.

To post something to HMPO, unless it relates to an current application, dont send it to their Liverpool offices, send it to them at:

For on-going application matters, write to:

Progress enquiries (is my passport nearly ready yet? etc) may also be sent directly to the passports processing team in Liverpool via email to: liverpool@hmpo.gsi.gov.uk 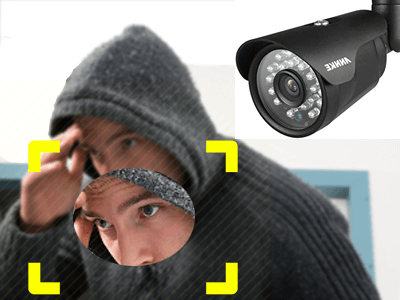 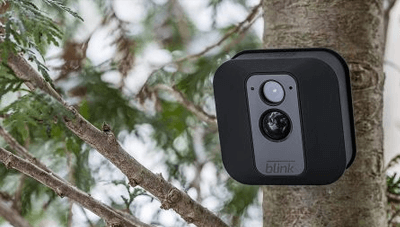